Post Buy Requirement
Back to top
VAGRECHA PLAST CHEM
Send Inquiry
Get in touch with Vagrecha Plast Chem to source minerals and chemicals for industrial use..
About Us

Vagrecha Plast Chem, named after the founder Mr. Vijay Vagrecha is a producer of a broad range of chemicals and minerals. It was a few years back in the year 2010, when the founder along with a qualified team started producing the range. Slowing and steadily as our company grabbed a strong hold of the operations, we added more products in the portfolio to cover large demand arose by companies in several industries, like:
The manufacturer & supplier presently is capable of meeting the requirements of a large number of minerals, starting from Calcium Phosphate, Rock Phosphate, Calcined Dolomite, Dolomite to Potash Feldspar and Talc. Not just the minerals in solid, granule and powder form we make available, but a comprehensive line of chemicals, such as Agro Chemicals, Ceramic Chemicals, Sodium Sulphate and Sodium Silicon Fluoride. We process minerals and manufacture chemicals based on the definitive practices. The resultant minerals and chemicals are tested against the prior experimented and approved, research-based minerals and chemicals. This helps in making sure the properties and characteristics are appropriate.

Why We Chose To Do Minerals & Chemical Manufacturing?

The economy of the city in which the founder resides is driven by tourism, chemical production, handicraft industry, mineral and electronics production. The area is rich source of mineral resources where a number of minerals can be found, such as limestone, talc, phosphate, calcite, copper, zinc, marble and lead. The industrial minerals and chemicals we deal in are hugely demanded by a number of industries.

Our company is located in Udaipur city in the southern part of the Indian state of Rajasthan. East West Corridor, Golden Quadrilateral intersect at the city. This city lies midway between the Indian capital city Delhi and city of Dreams Mumbai, as it is 700 kilometres from both the cities. The national highways that pass through the city are NH8 and NH76. We use these East West Corridor, Golden Quadrilateral and National Highways to deliver our shipments to clients residing in Ahmedabad, Jaipur, Surat, Porbandar, Silchar, Chittor, and Kota. 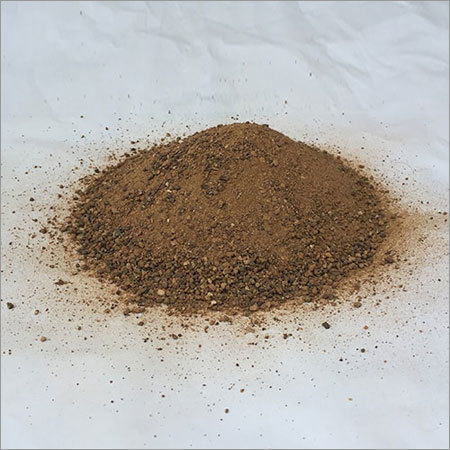 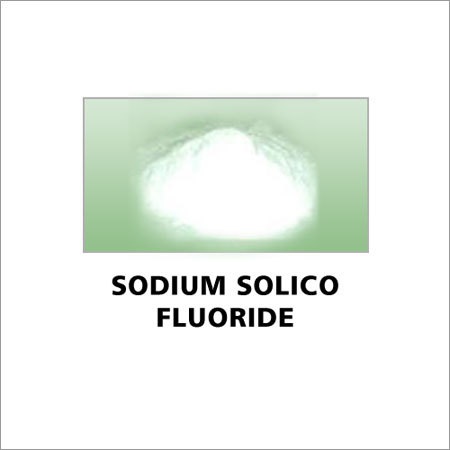 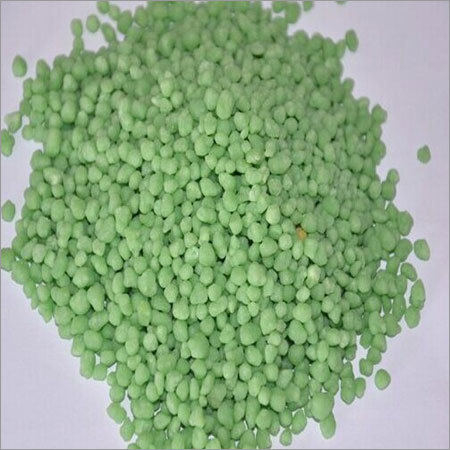 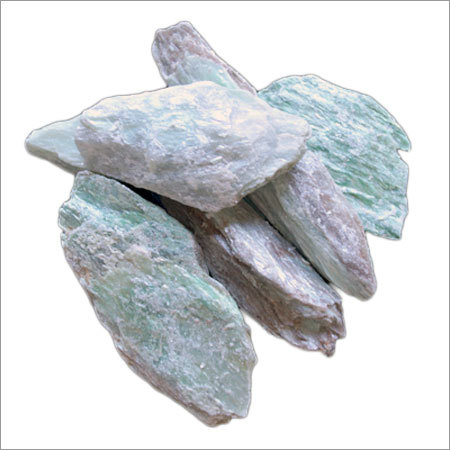 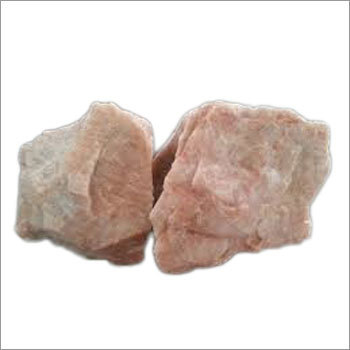